French Prime Minister Édouard Philippe said it was “unacceptable” that children are “still dying of measles” during an address to Parliament on Tuesday.

In France vaccines for diphtheria, tetanus and poliomyelitis are mandatory for children.

The new law will see 11 vaccines which are currently reccommended become compulsory for children to be immunised against.

France has already been hit by a break-out of measles in the north-eastern Lorraine region.

According to the European Centre for Disease Prevention and Control, 79 cases were reported in the first two months of 2017.

During his address to Parliament, Prime Minister Philippe made reference to French chemist Louis Pasteur.

“In the homeland of Pasteur that is not admissible,” he said about the deadly disease.

Pasteur pioneered lab-manufactured vaccines and made revolutionary findings for the first vaccines against rabies and anthrax in the 19th century.

According to official figures, between 2008 to 2016 more than 24 000 cases of measles were reported in France.

Around 1,500 people had serious complications and 10 others died.

The World Health Organisation states measles are the leading cause of death for young children.

In May, Italy made vaccinations for 12 common illnesses mandatory before children can be enrolled in state schools. 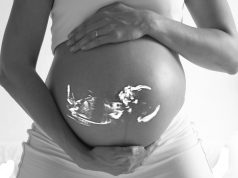 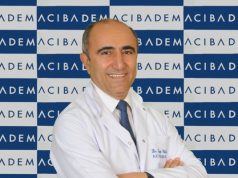 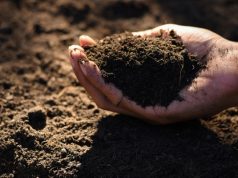 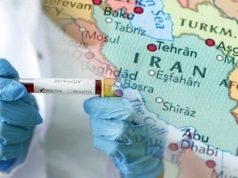 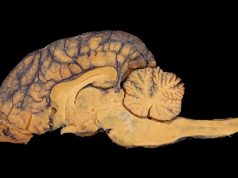 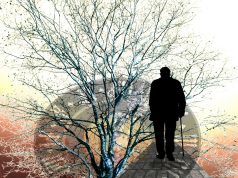 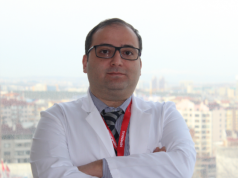 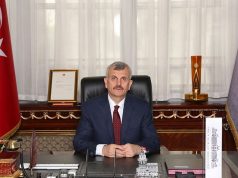 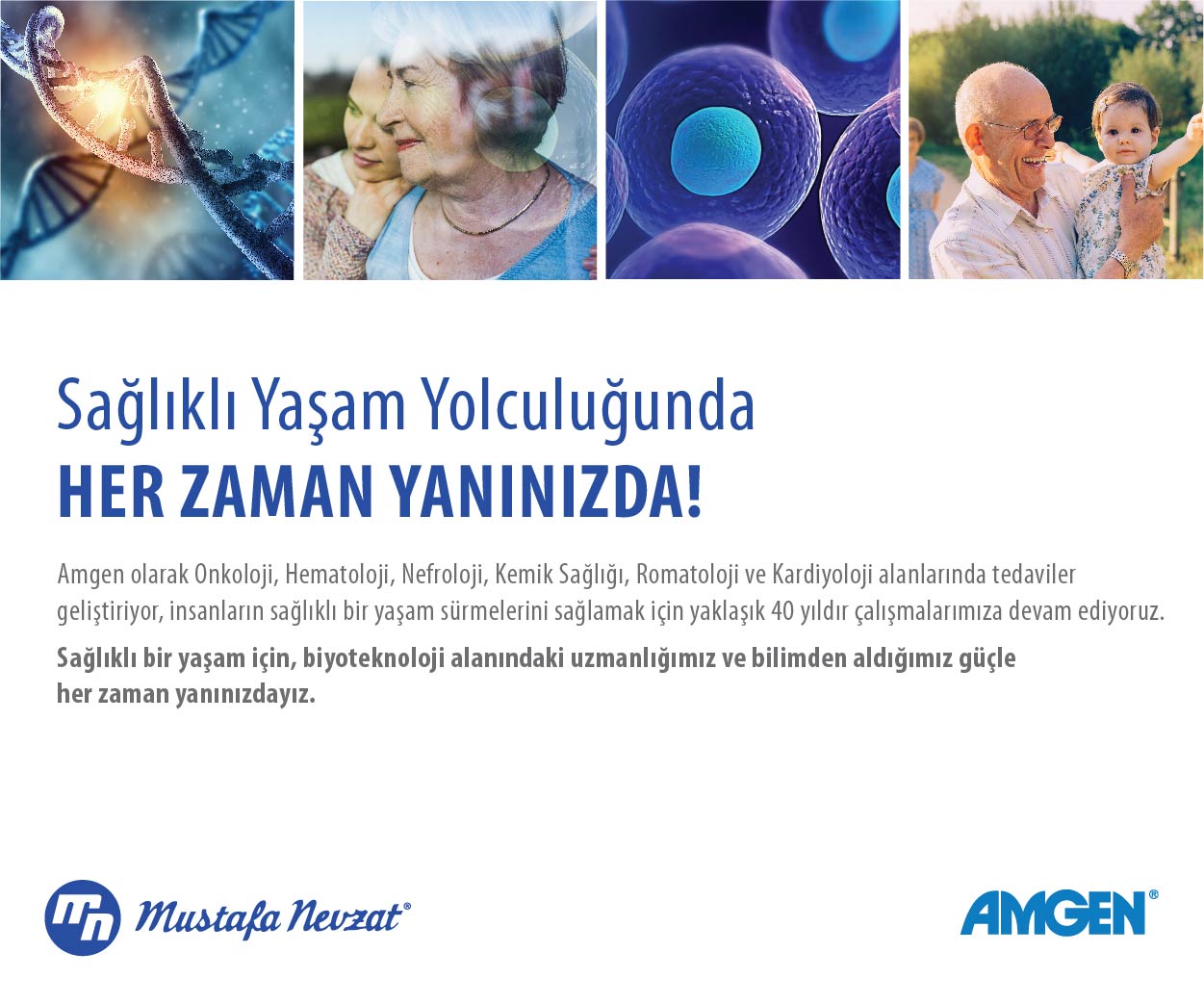