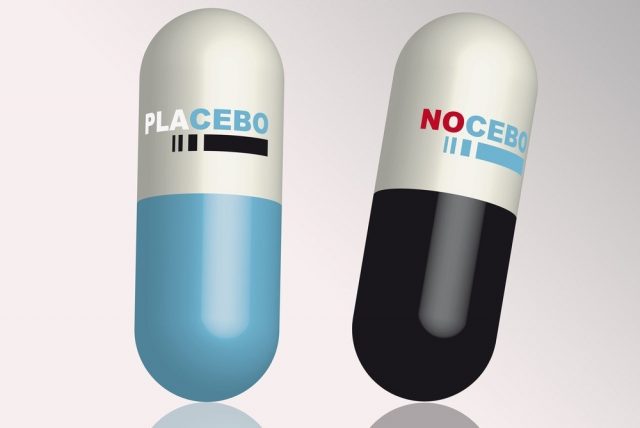 Switching patients from originator biologics to biosimilars is associated with the potential for a “nocebo” effect, a phenomenon that occurs when a patient’s negative expectation causes a treatment to have a more negative effect than it otherwise would—essentially, the opposite of the placebo effect. An example of this phenomenon is when a patient anticipates that an adverse event (AE) will occur from a certain medication, and then he or she experiences that AE even if the medication given is actually an inert substance. The nocebo effect can be attributed to a patient’s perception that the biosimilar is inferior to the originator drug, a perception that may arise via negative suggestions from prescribers and clinical staff even if such suggestions are unintended.

The nocebo effect has been shown in studies to present a challenge to the success of treatment when patients with rheumatoid arthritis (RA) are switched from originator biologics to biosimilars. The issue was addressed at the 2016 American College of Rheumatology’s (ACR) Annual Meeting, at which researchers described a study of nearly 200 patients who agreed to switch from originator infliximab to a biosimilar. At the 6-month follow up, 23% of patients had discontinued the biosimilar, mainly due to perceived inefficacy or AEs. The researchers hypothesized a nocebo effect as a possible reason for discontinuation. Similar data were obtained from a study of a nationwide switch from originator infliximab to a biosimilar in Denmark, in which the investigators said that 16% of patients stopped treatment, even if disease activity seemed largely unaffected by the switch.

Other research has shown that, in situations in which both patients and physicians are masked as to who is taking a biosimilar rather than an originator biologic, transitioning to a biosimilar is no different with regard to safety and effectiveness than continuing the originator biologic. However, in clinical practice, masking does not occur, and both patients and physicians know that a patient has switched treatments, which can potentially cause the nocebo effect.

A June 2017 symposium conducted as part of the European League Against Rheumatism (EULAR) Congress concluded that well-informed decisions based on a solid understanding of the data on biosimilars can help physicians guide patients to their own well-informed decisions, reducing the possibility of a nocebo effect.

Participant Lars Erik Kristensen, MD, of the University of Copenhagen, Denmark, described a study in which both patients and physicians were masked as to treatment with either a statin or placebo. During the masked phase of the study, statin-treated patients reported similar AEs to those of the placebo group. But a significant excess of muscle-related AEs was reported during the phase of the study when patients and physicians both knew if statin treatment was being administered. Kristensen said that the study showed that the way in which a patient percieves a drug plays an important role in promoting adherence to treatment and the role of the nocebo effect on disease management.

The way in which physicians communicate with patients about switching to a biosimilar is key to preventing the nocebo effect. Kristensen suggests that patients should be informed about the switch well in advance, and the choice of wording (“biosimilar,” “copy,” “generic,” “identical”) used to describe switching is important for patient understanding and empowerment. Finally, an appointment with the physician to discuss biosimilar switching should ideally allow enough time with the patient to gauge his or her level of anxiety regarding the switch and to address any concerns properly. 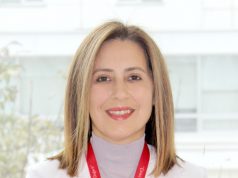 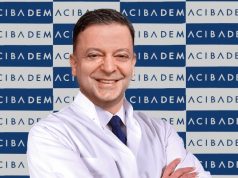 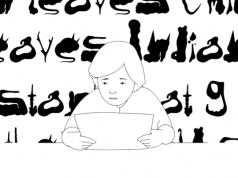 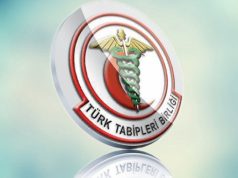 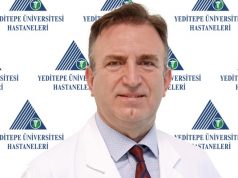 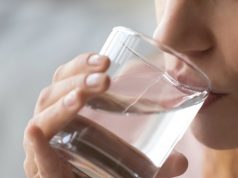 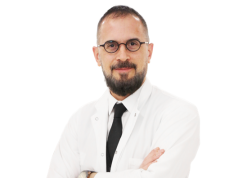 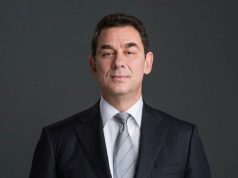 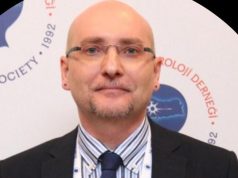 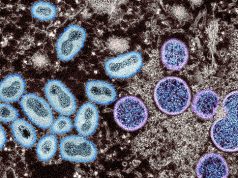 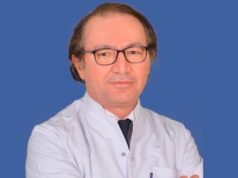