The Food and Drug Administration recently approved Pfizer’s Ixifi (infliximab-qbtx), the company’s second approved biosimilar of Janssen’s Remicade. The biosimilar was approved for all of Remicade’s indications, including Crohn’s disease, ulcerative colitis, rheumatoid arthritis and plaque psoriasis, among others.

The approval follows the April 2016 launch of its first Remicade biosimilar Inflectra. According to reports, Pfizer has said it has no plans to launch Ixifi in the United States. 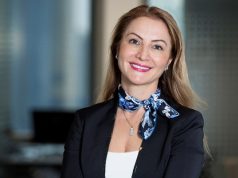 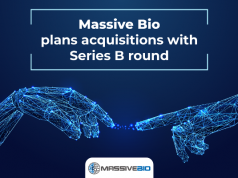 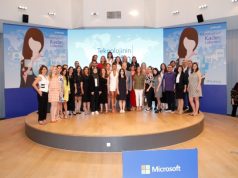 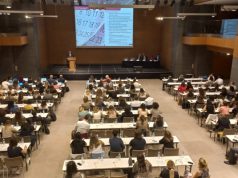 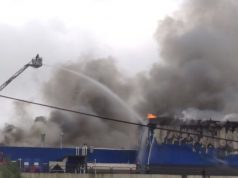 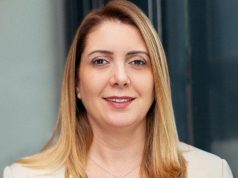 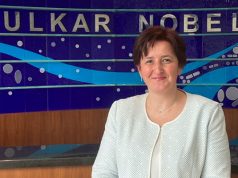 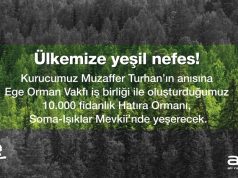 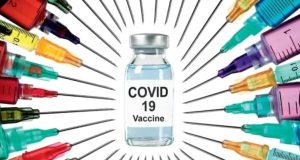